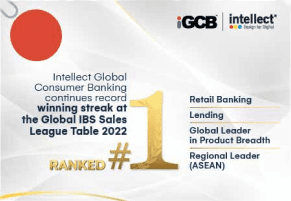 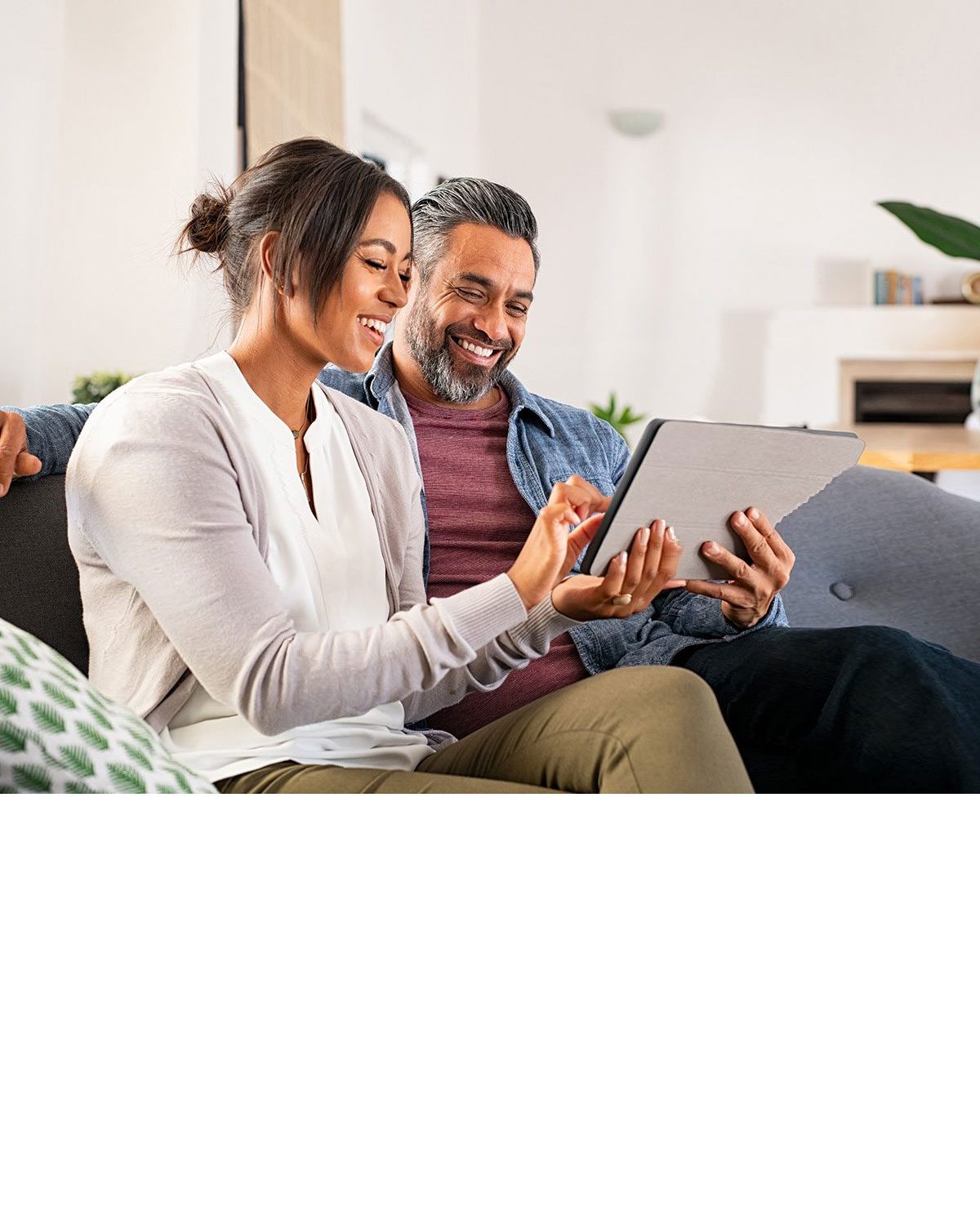 Create seamless and innovative user journeys across your customer’s lifestyle

Enter the new era of banking.

Neobanks are expected to have 318 million users by 2026. This number is expected to reach 318 million by 2026. Once thought as impossible, today, consumers are willing to shift to a fully digital bank with minimal to zero physical footprint. Both Neo and Digital Banking solutions promise a modern banking system and experience which is quick, hassle-free and fun, while at the same time optimizing their cost.

Today’s customer wants the bank to understand their lifestyle and offer products and services relevant to their needs. With iGCB, Neobanks and Digital Banks can create a unique end-to-end experience for their customers. From creating a persona based digital experience for a Millennial and a GenX, to delivering unique credit solutions like Buy now pay later ( BNPL ) & Microcredits, to providing a SuperApp and wallet, banks can do it all.

Leverage open banking to integrate Fintechs and marketplace into your core and digital experience to create new use cases and expand your market share by providing a next-gen digital banking solution. Banks can provide a complete family banking experience with Goal Seeker, Combined Savings And Investments, Personal Finance Management and more. Reduce your carbon footprint and drive sustainability with just a click.

Use iGCB’s product configurator to launch products in days and not months.

Whether it is account opening or payments, banks can delight customers with rewards, vouchers, loyalty points and more. 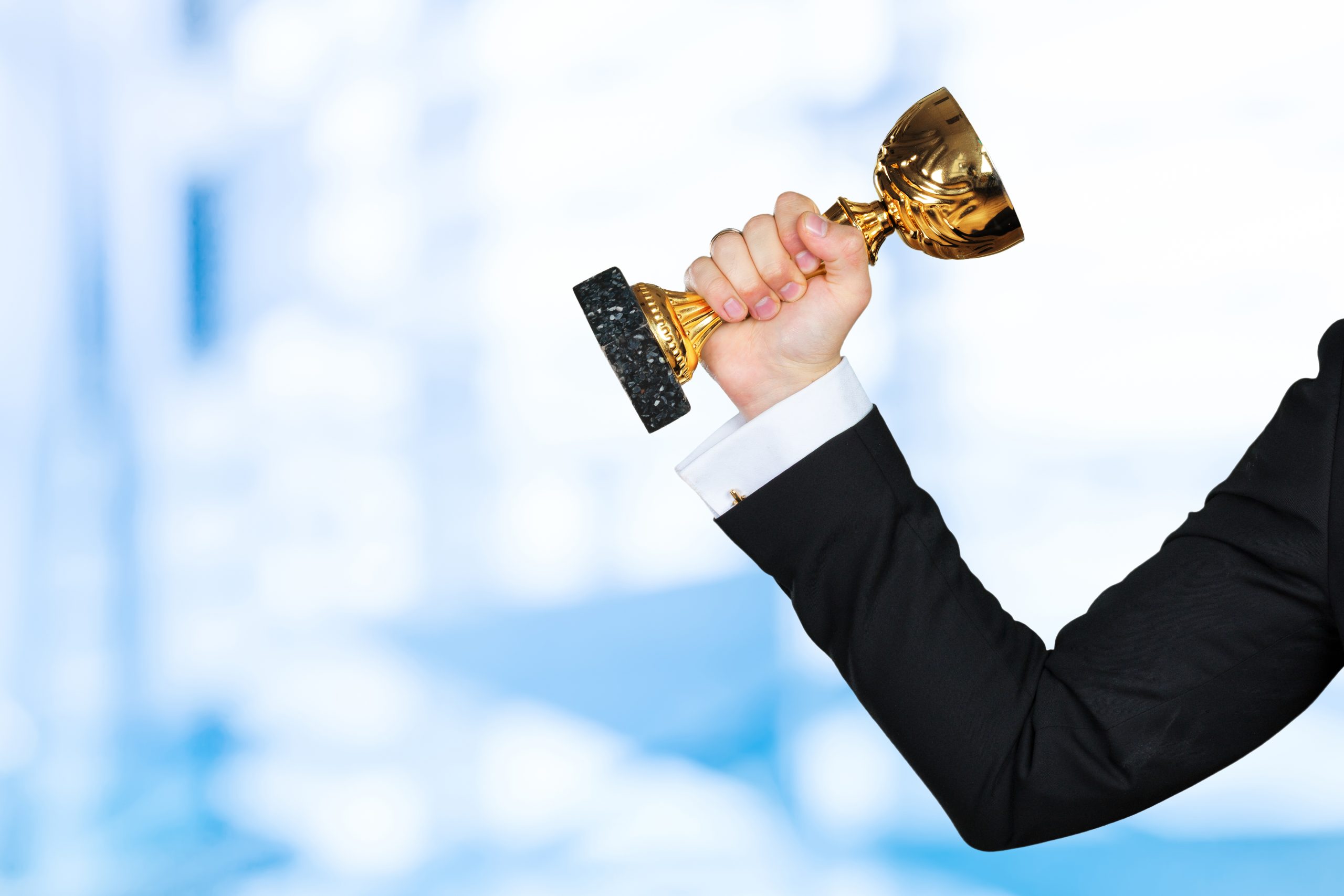 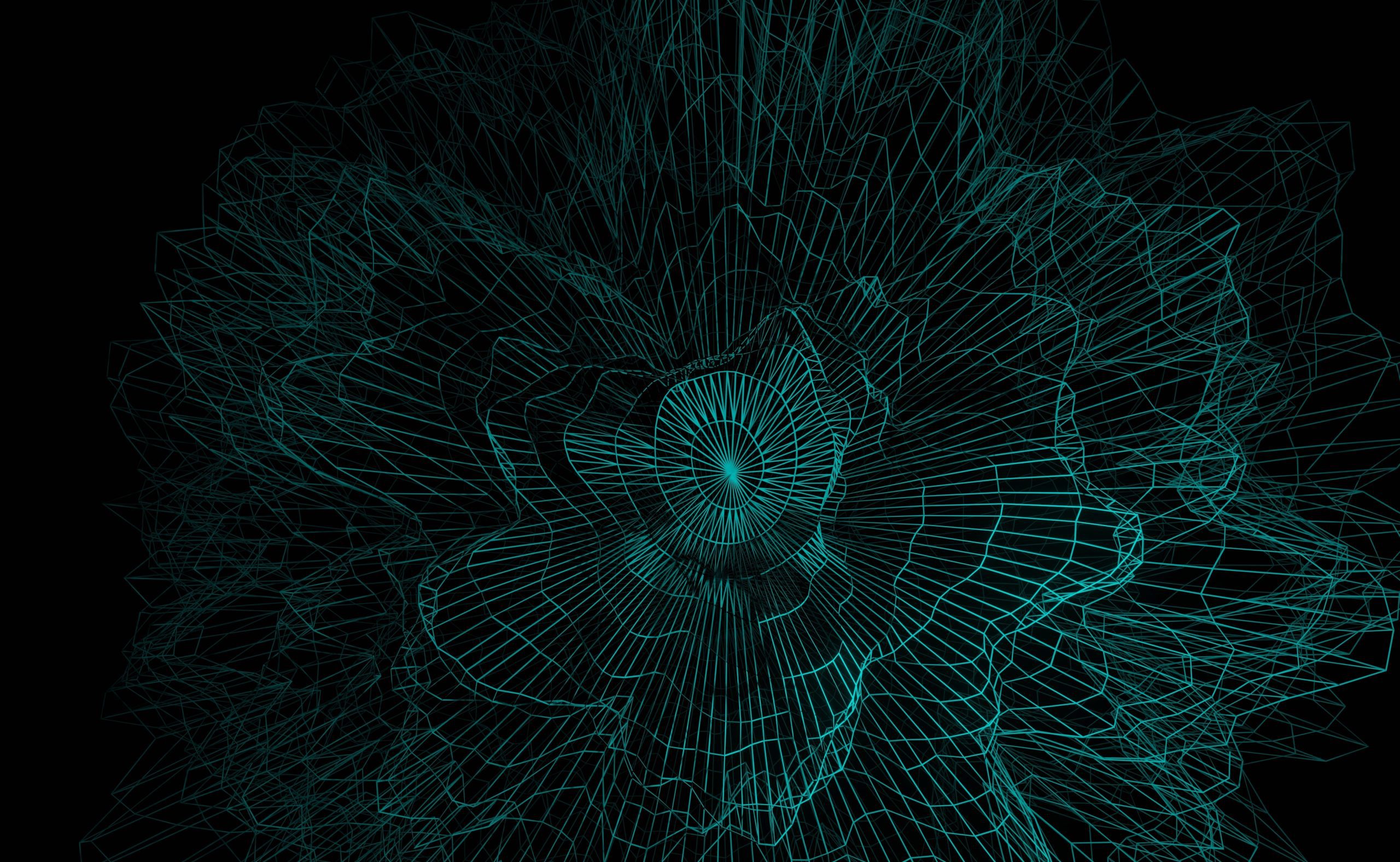 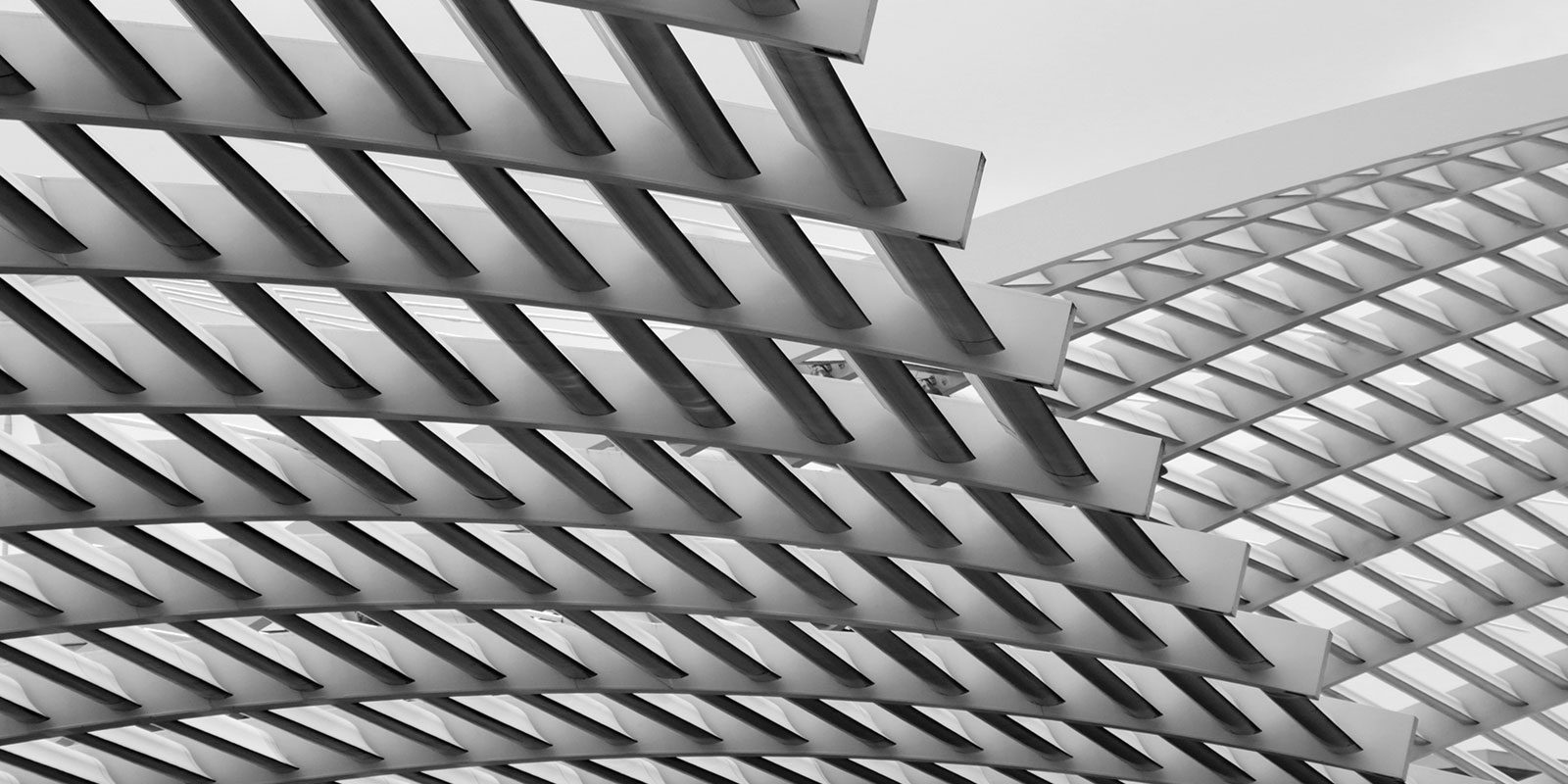 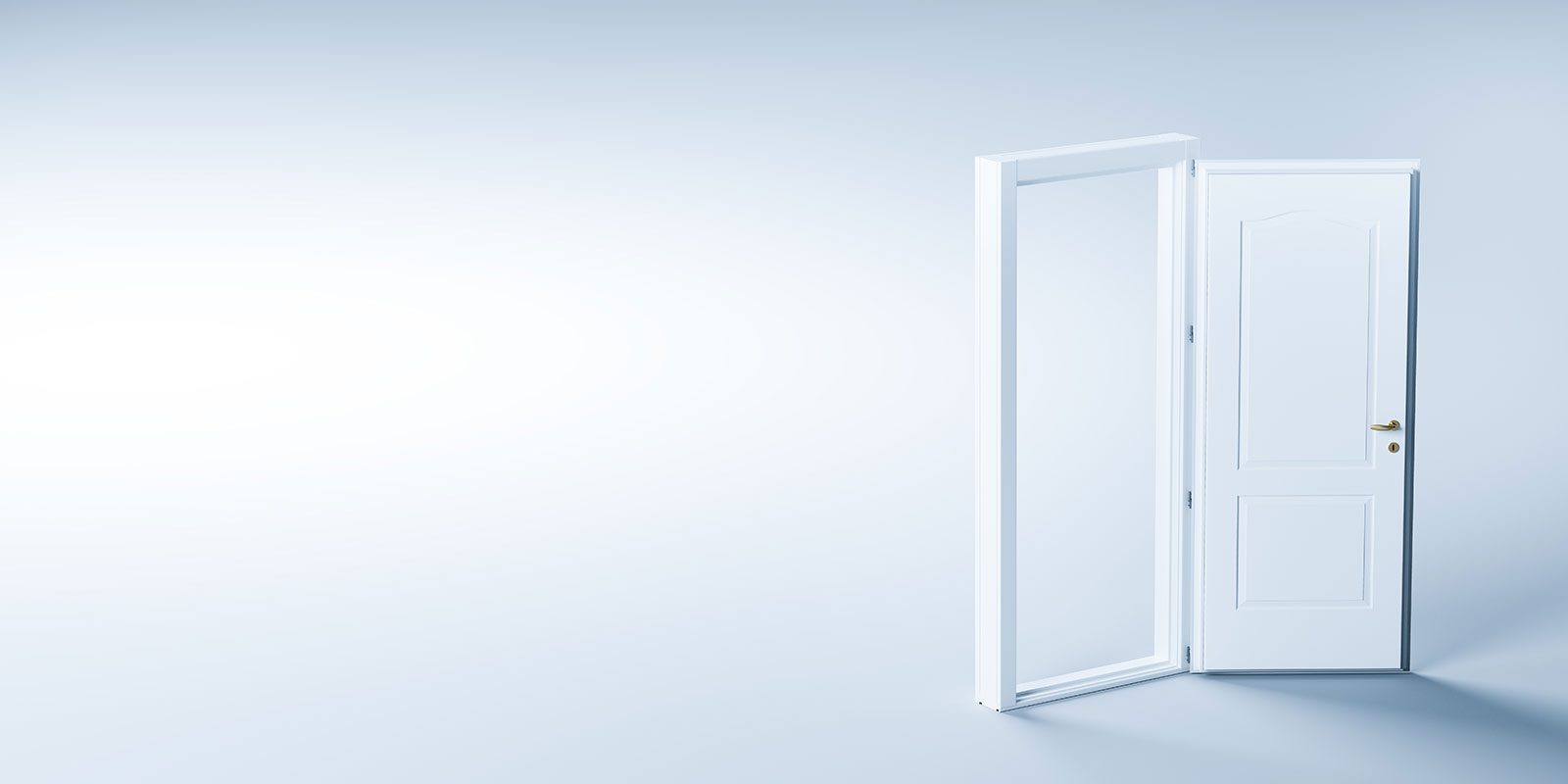 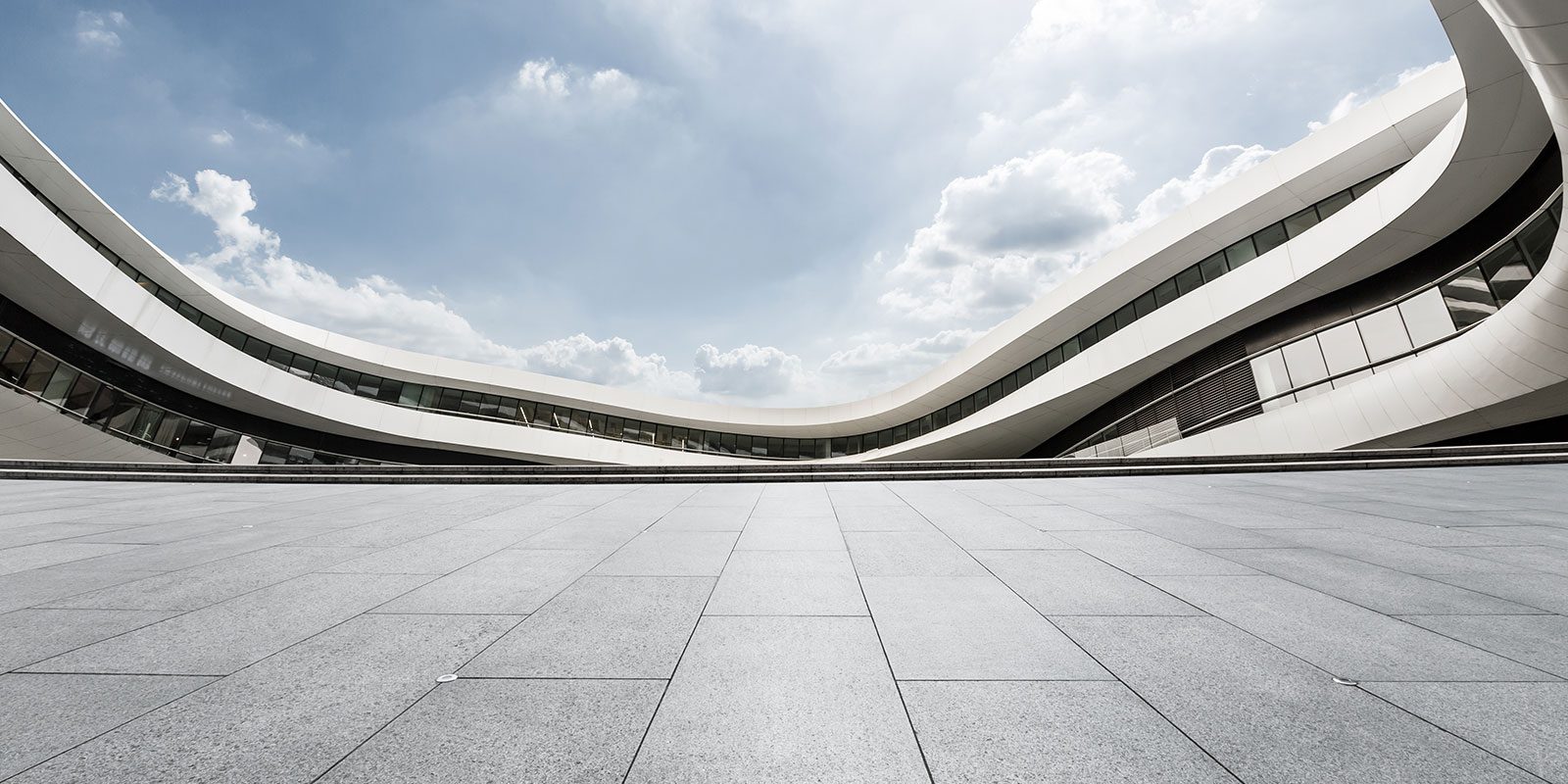 “Bots” – A Bright Future Awaits You! 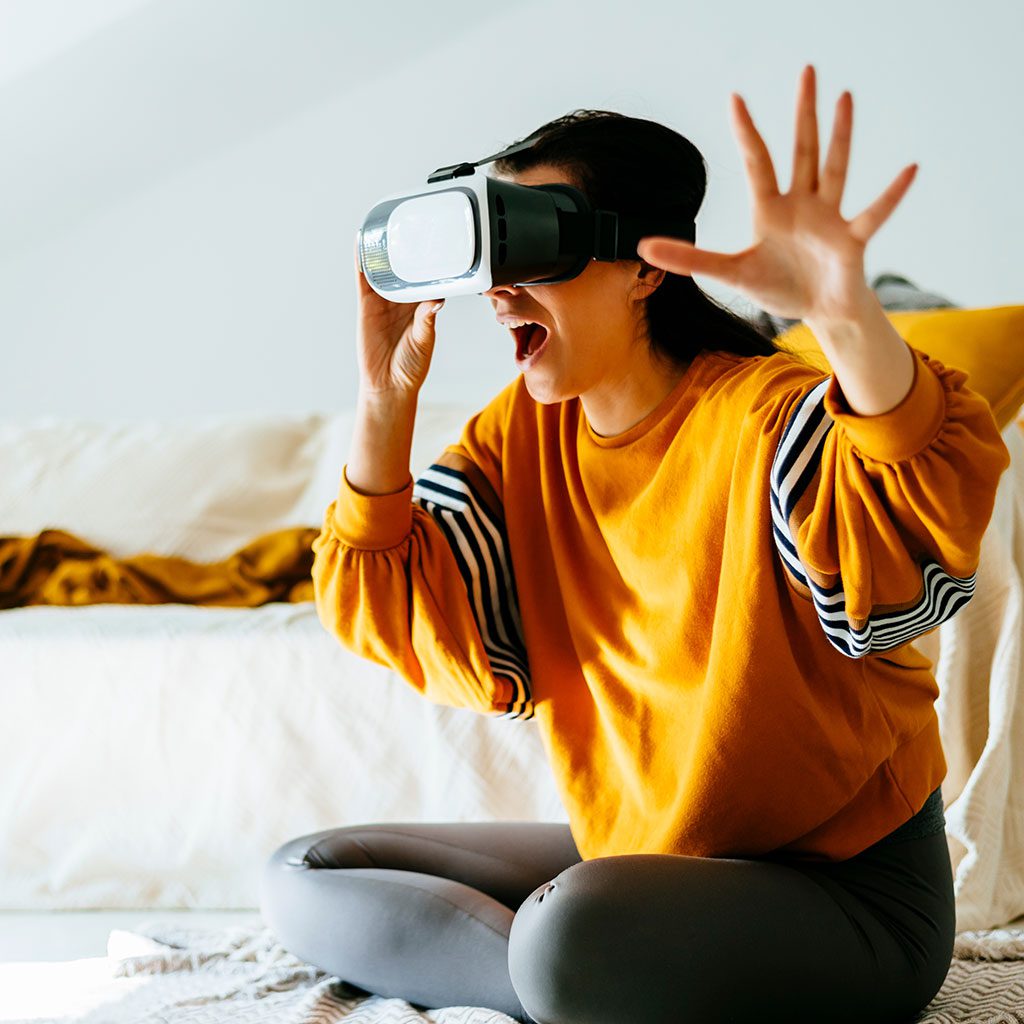 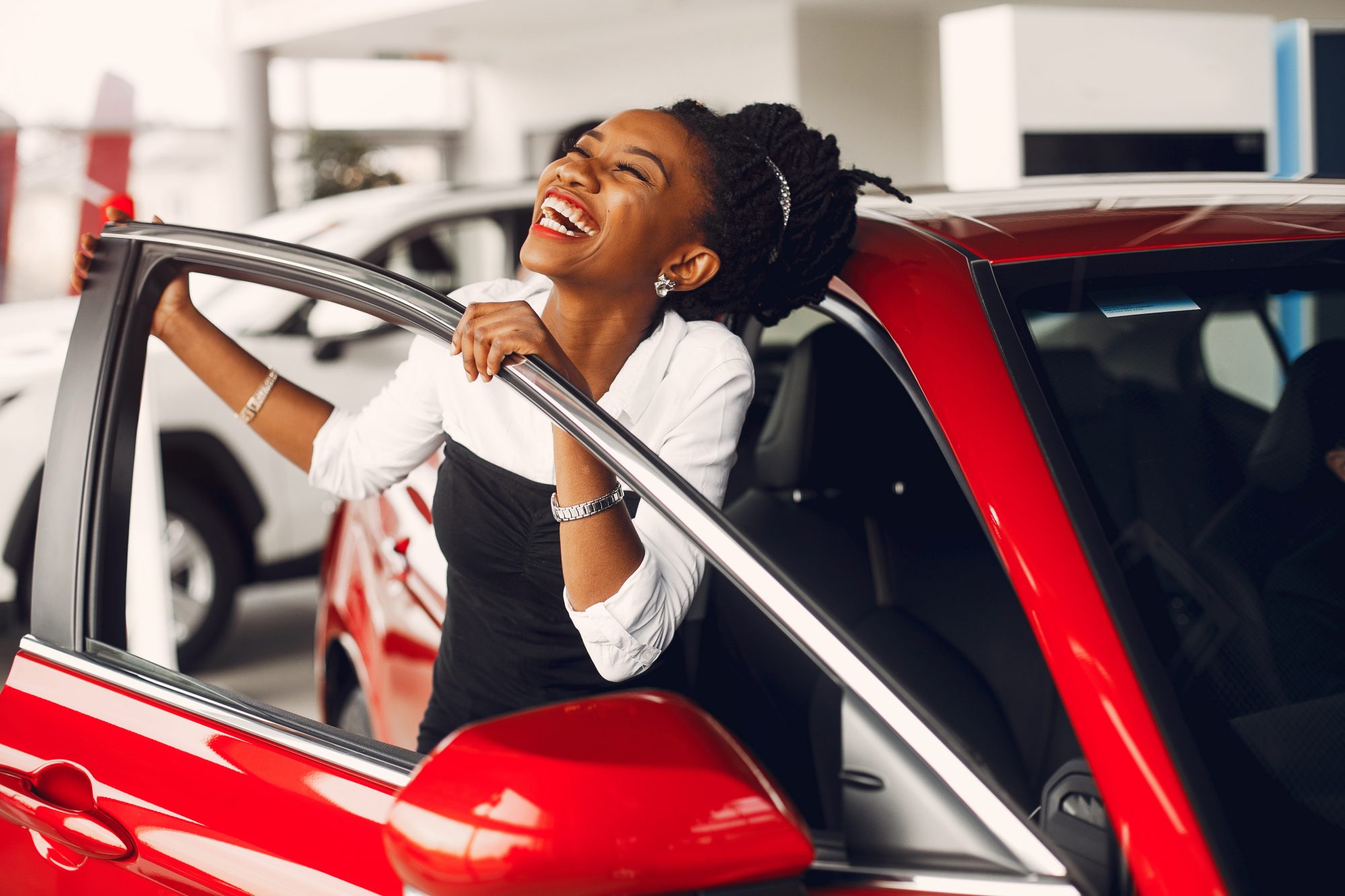 Cloud native, Microservices based composable embedded banking solution, which addresses all the lifestyle needs of a customer right from onboarding to engagement and retention, through a single digital only platform. By connecting with third parties like eCommerce and FinTech’s, through APIs, the platform helps banks offer curated products and services to their customers. 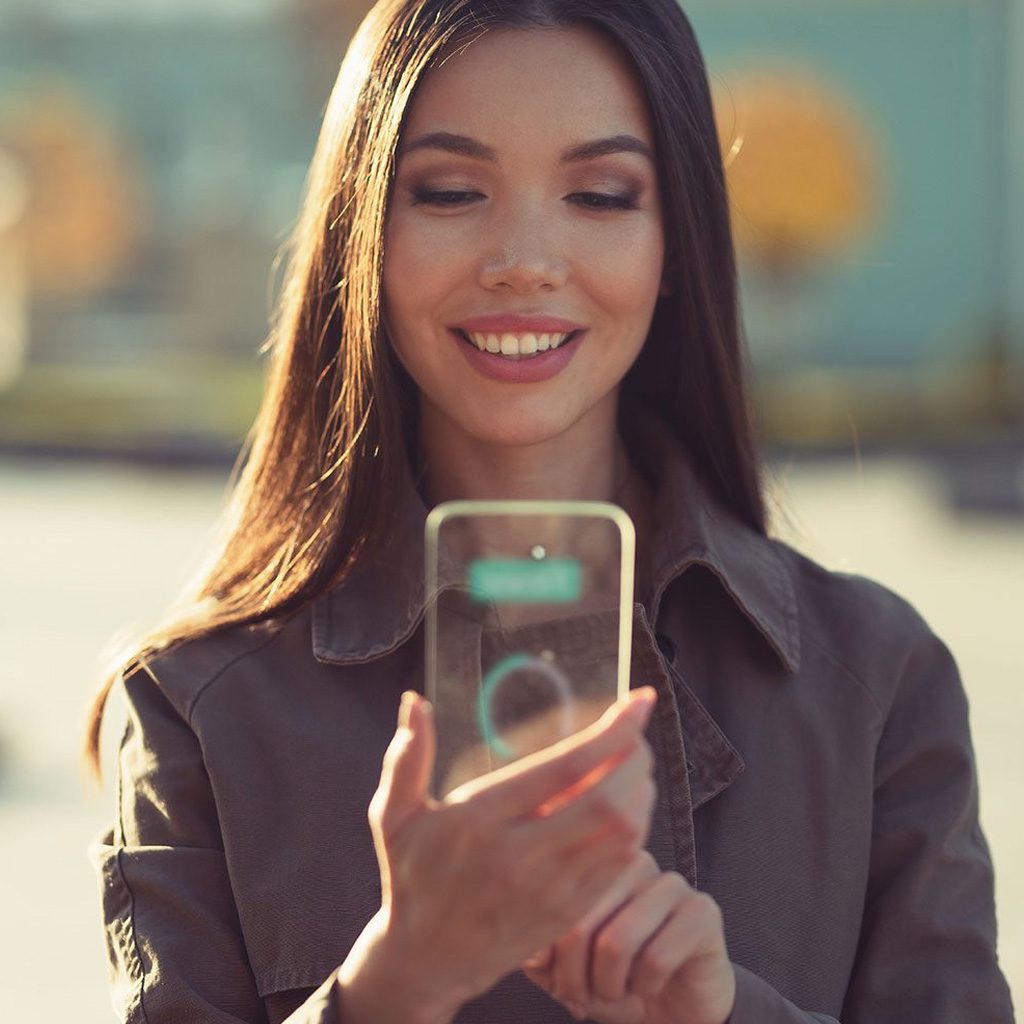 Whether it is online bill pay or booking cabs, buying movie tickets or investing in mutual funds, Banks can tailor experiences based on persona through Contextual Banking Experience Super App. Connect with FinTech’s and other third-party vendors through APIs to offer innumerable products and services in banking and beyond. Leverage Intellect Marketplace Partners for ready to use journeys or choose your own. Deliver personalized offers, organize contests and showcase contextual upsell and cross-sell products within the app. The Contextual Banking Experience Super App is cloud ready and highly scable. 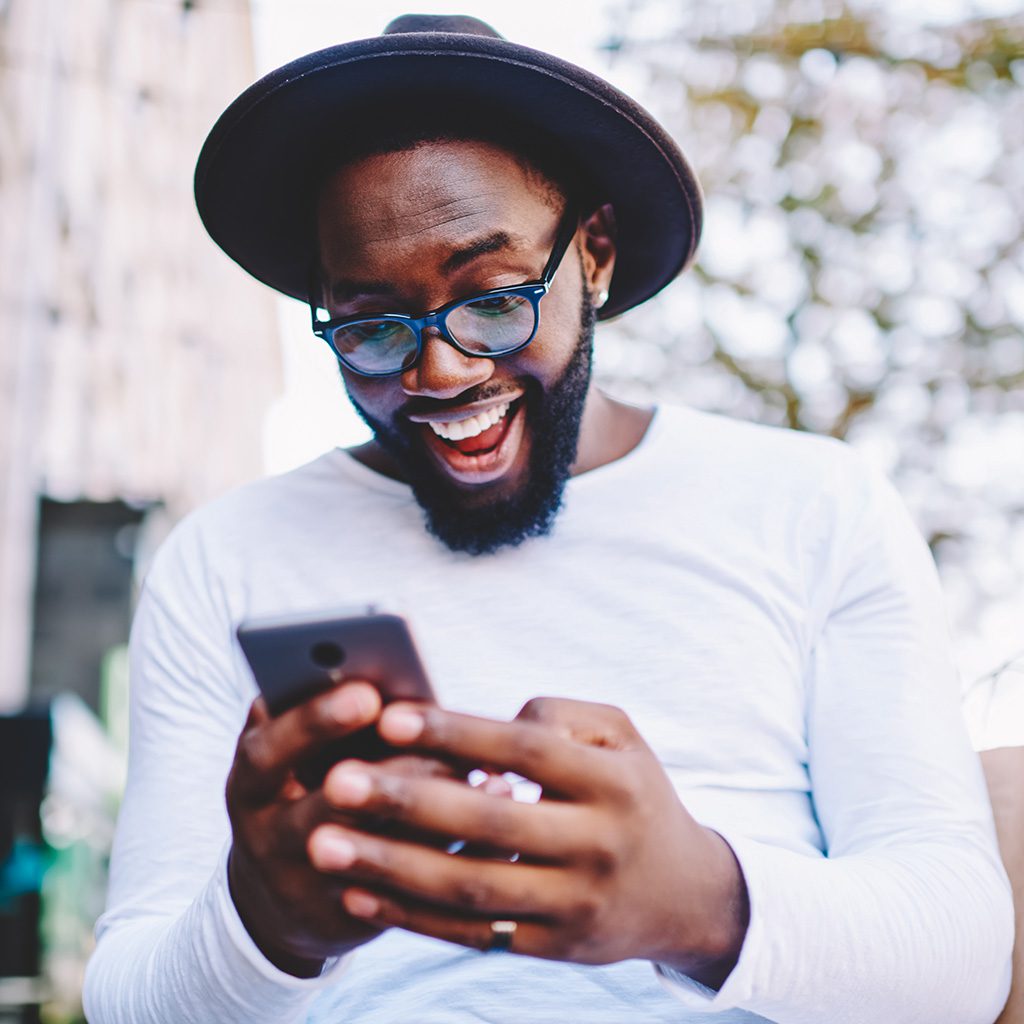 Improve customer engagement and loyalty, reduce your customer’s dependence on cash through Contextual Banking Experience Wallets. Onboard new customers into a wallet with minimal detail or integrate wallet with existing bank app. Add money into the wallet from bank account, credit card or debit card through payment gateway integration. Customers can use wallets to do an array of payments from bill pay to mobile payments, QR code and OTP based payments or even transferring money to another wallet or bank account. Provide mini and detailed wallet statements to your customers with intelligent tagging of spends. 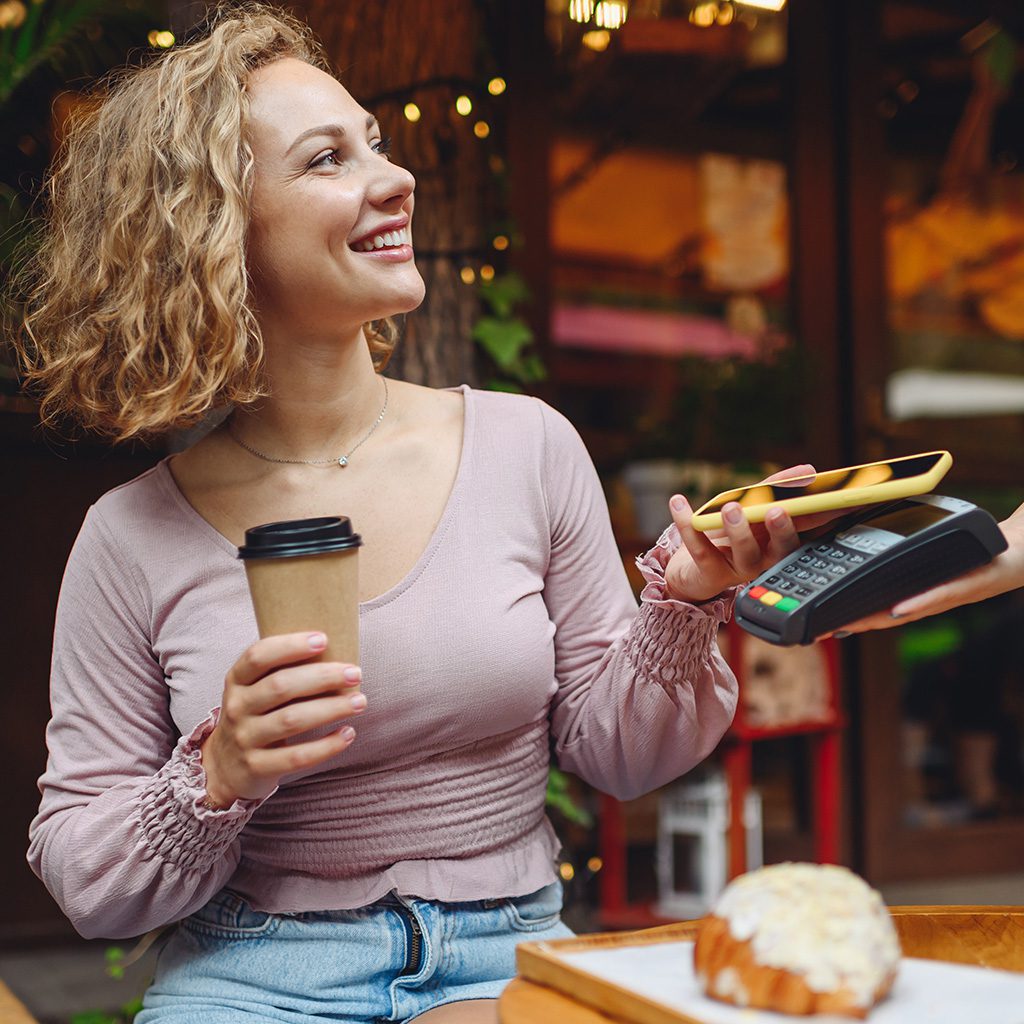 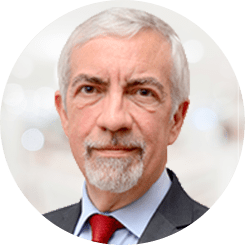 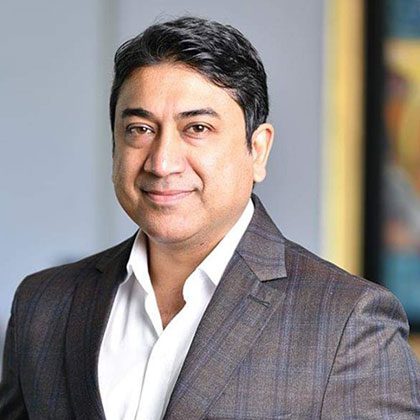 “Our Vision at My.t Money is not only to make payment fast, secure and simple but also fun. We are also looking to drive strong continuous engagement by delivering value to consumers through access to things they want—coupons, loyalty rewards, gift cards, tickets, loans and more. iGCB’s experience in enabling leading organizations across the world to provide a superlative and seamless customer experience convinced us that they are the right partner for the next stage of our digital transformation and financial inclusion journey. We are confident that iGCB will enable Mauritius Telecom to not just deliver innovative financial solutions but also provide our customers an enhanced experience.” 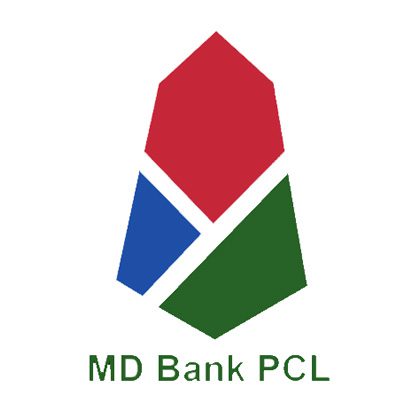 “Our goal for this transformation was to empower our employees with the right tools which can help them deliver world-class banking to Myanmar citizens. We found Intellect Digital Core, most aligned to the needs of a growing bank with its robust technology stack and on-time deployment record. We are very excited to begin our journey.” 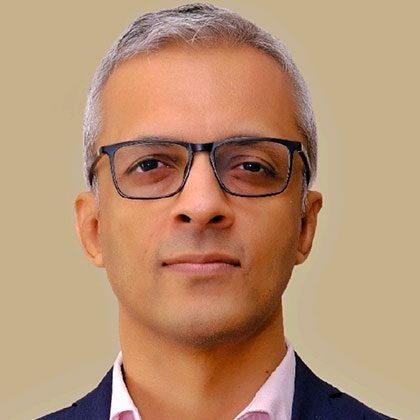 “We’re delighted to partner with Intellect GCB and establish the Cloud Centre of Excellence. As Intellect GCB’s customers look to rapidly enhance their digital capabilities in a multi-cloud world, the Centre of Excellence will help them mitigate risk, ensure compliance, and reduce time to market. We’re already seeing customer validation of our partnership, and iGCB’s choice of VMware Tanzu reaffirms our position as the industry-leading modern application platform”. 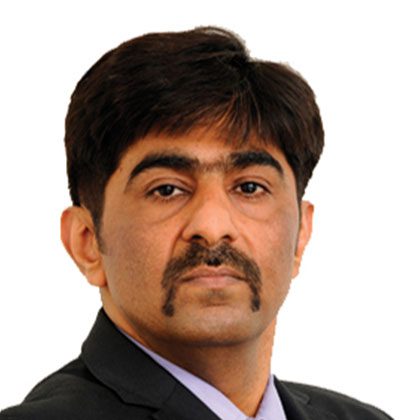 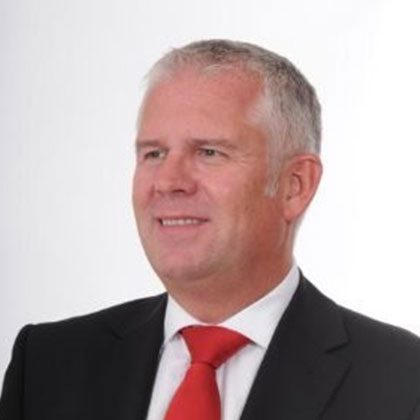 Intellect’s Contextual Digital Banking suite, IDC, has not only enabled us to acquire new customers but also facilitate our drive towards market leadership with an open & connected partner ecosystem. 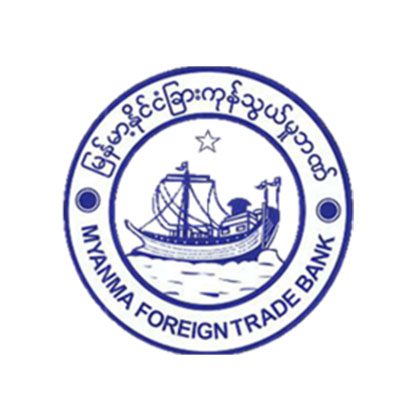 We found the Intellect Digital Core banking suit a good fit with our business and operational goals. 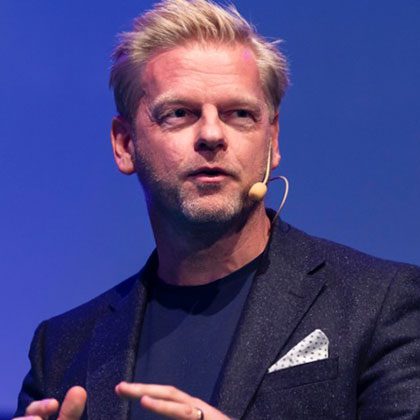 The new platform will provide us with strength and the opportunity to accelerate our processes for innovation, product development and go-to-market. 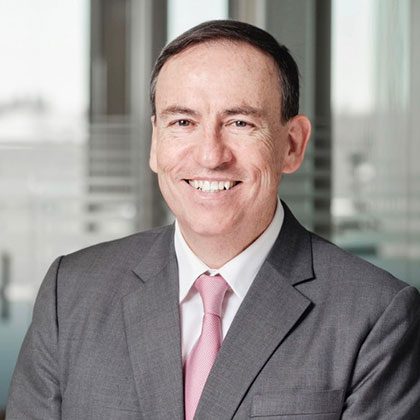 Intellect felt like a natural partner in our digital journey because of their deep domain expertise, formidable range of digital capabilities and customer-first mindset.

Replacing our existing Core solution is a big step towards driving our transformation agenda. Intellect Digital core, IDC 19.1, was the most compelling, highly flexible and innovative solution in the market. Designed for Corporate as well as Retail banking, Intellect is the right sized partner to drive CTB’s digital transformation vision.

Replacing our existing Core solution is a big step towards driving our transformation agenda. Intellect Digital core, IDC 19.1, was the most compelling, highly flexible and innovative solution in the market. Designed for Corporate as well as Retail banking, Intellect is the right sized partner to drive CTB’s digital transformation vision.

Rated as a Leader in 'The Forrester Wave Digital Banking Processing Platforms for Retail Banking, Q3 2022' 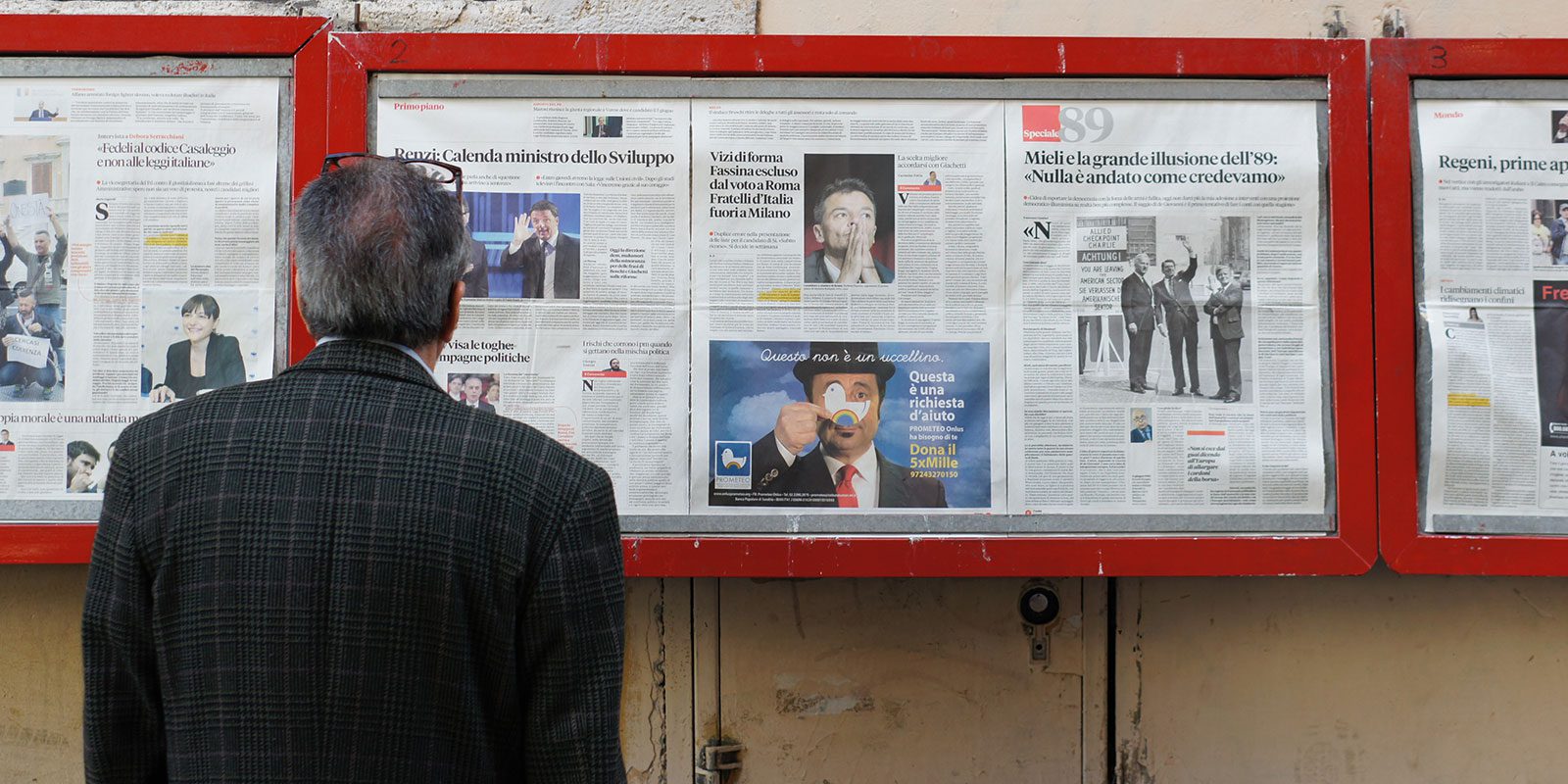 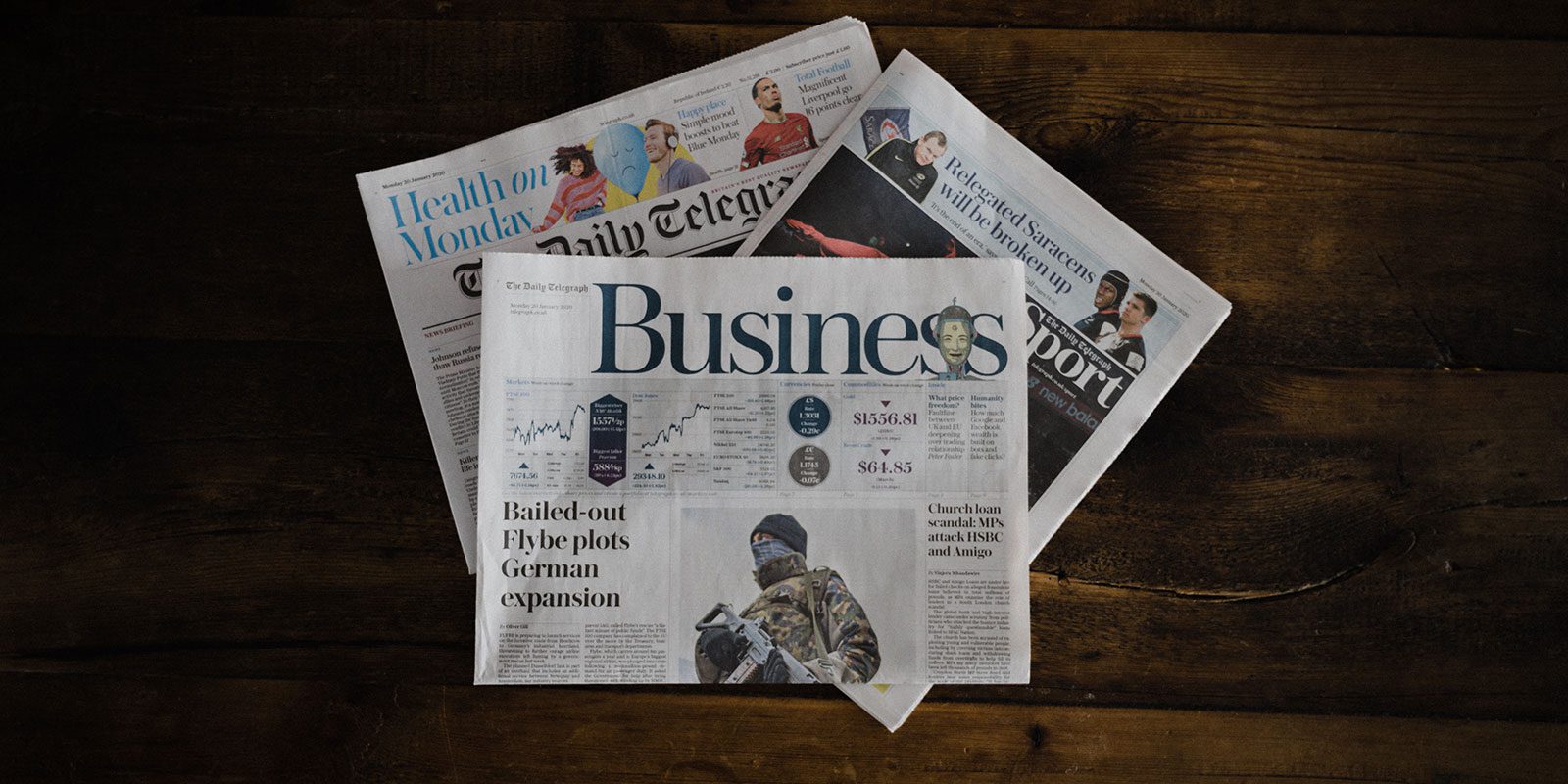 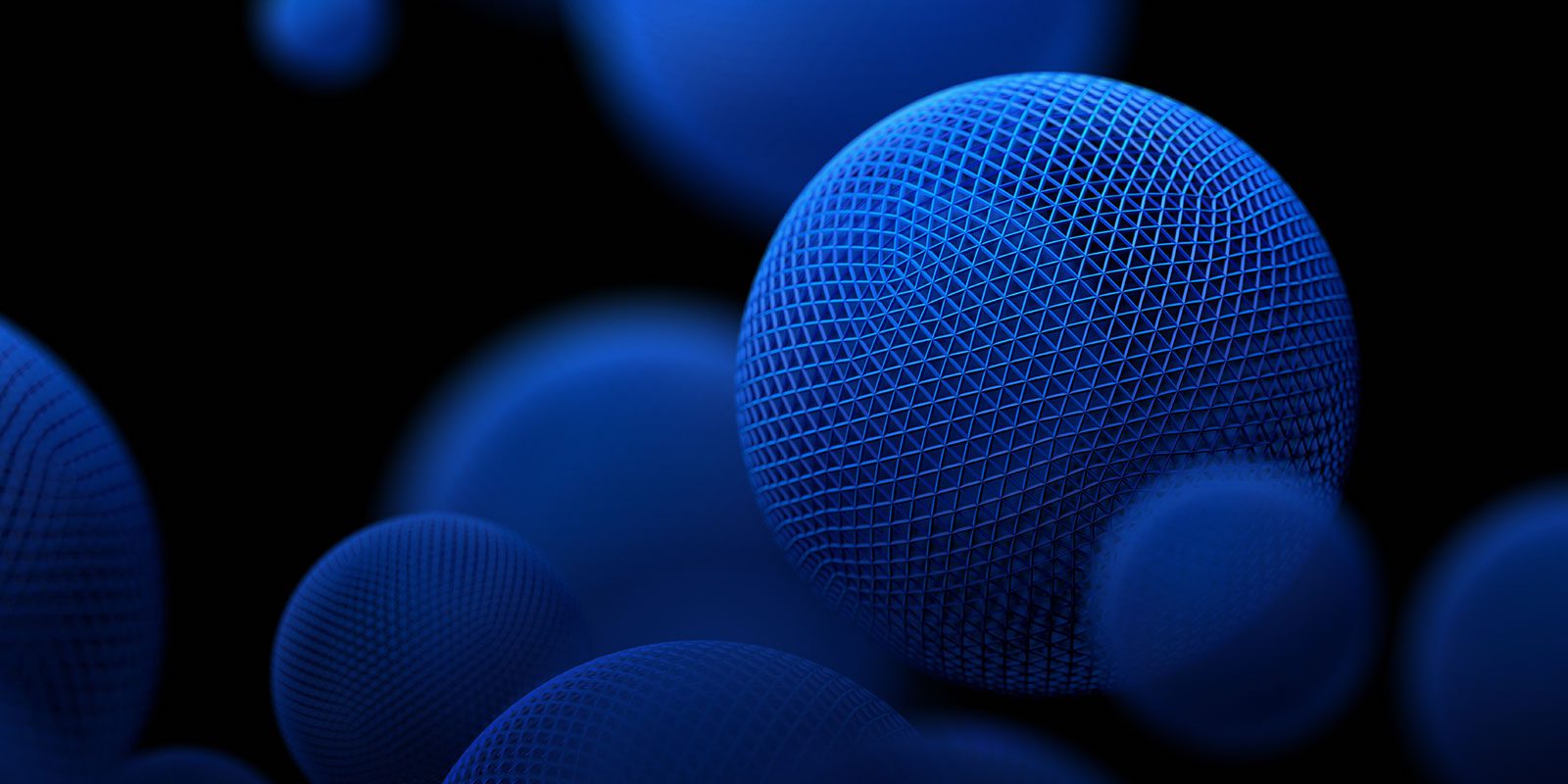 Webinar: Core Banking Modernization: The Foundations for a Digital Ecosystem 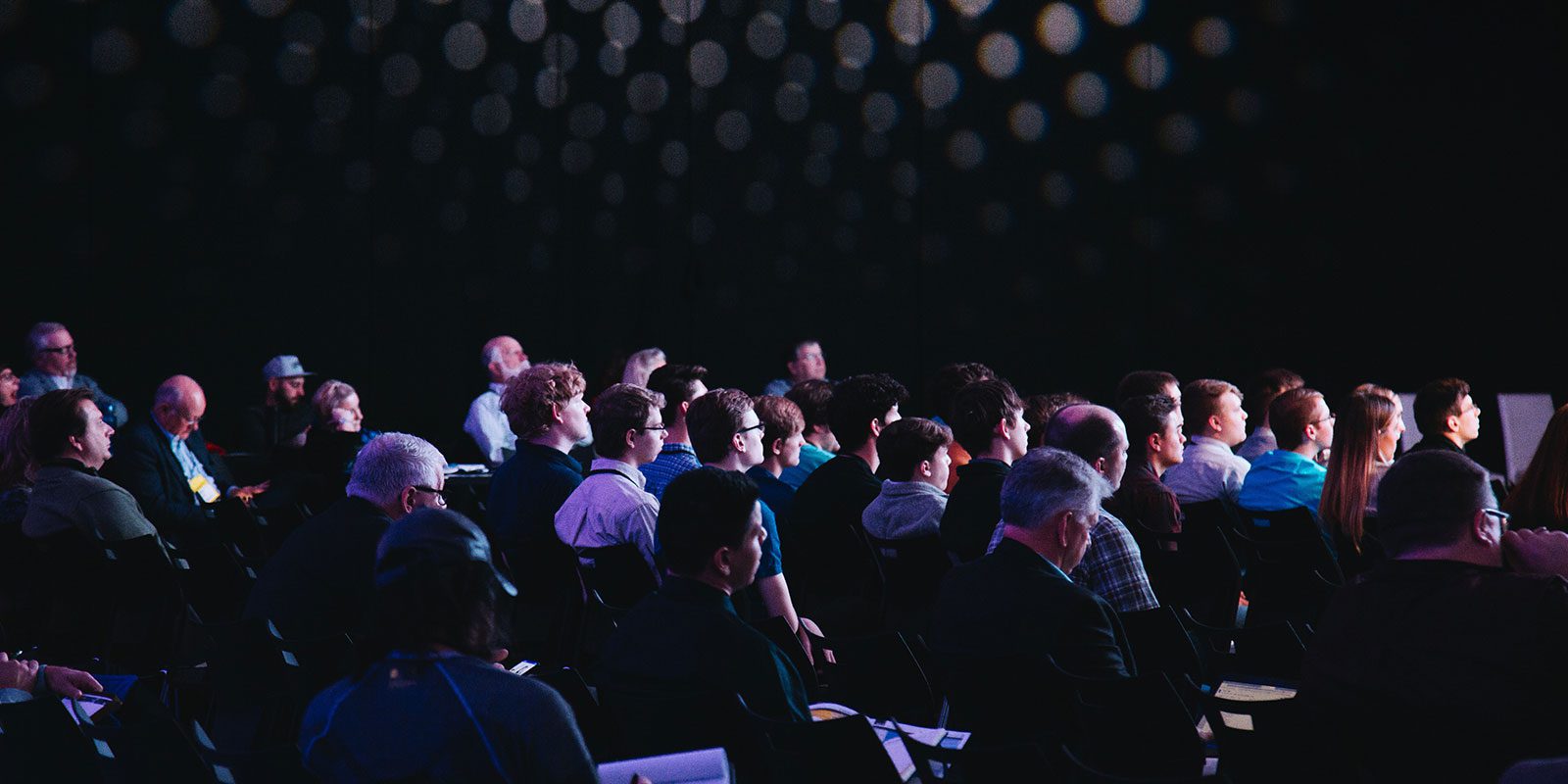 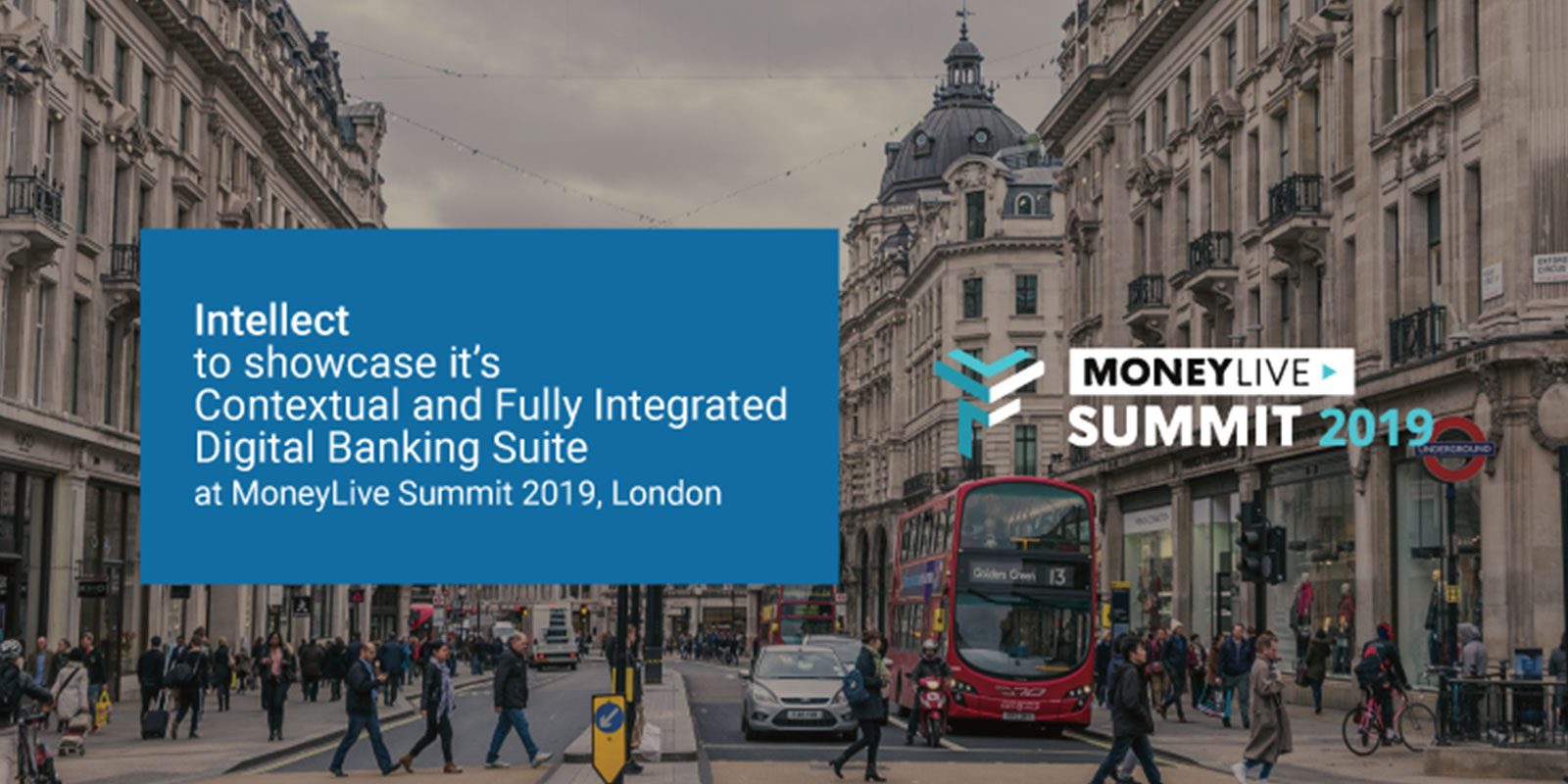 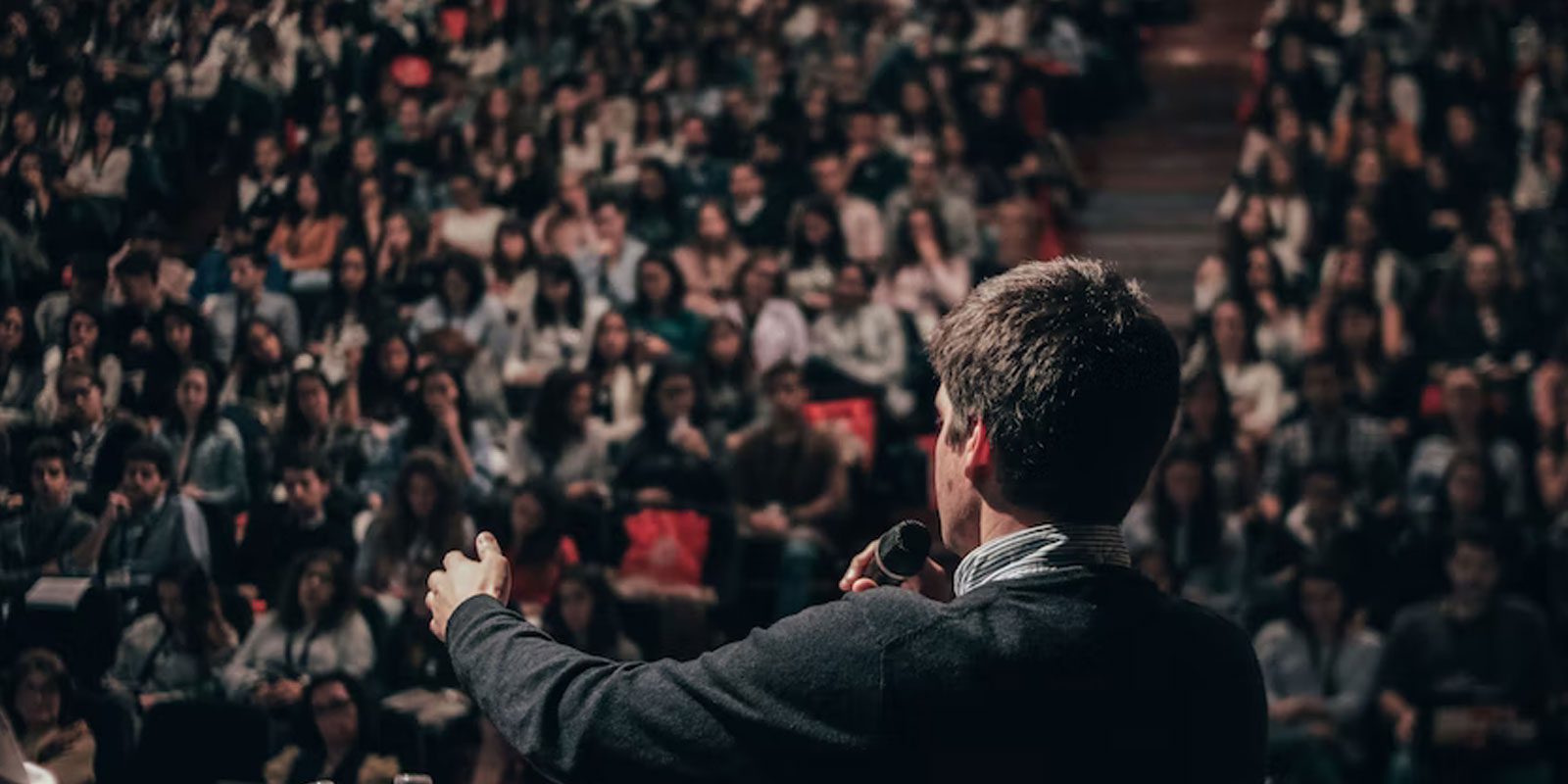 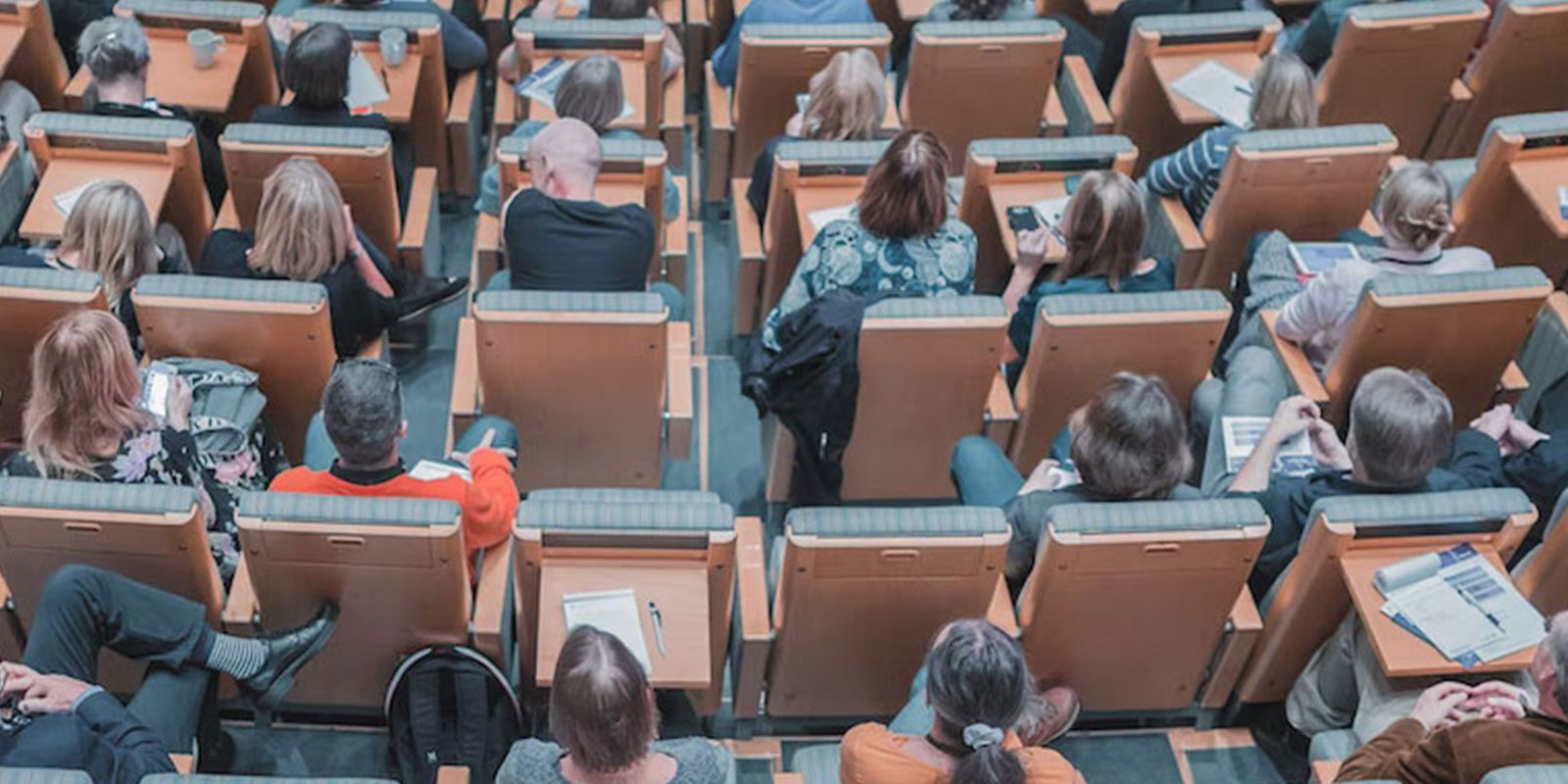